Started work on mounting the Pi’s.  Biggest hassle was working out how to supply power, in a way that still makes them nice and modular incase I have a dead pi once it’s sitting in the DC.  Can’t very well power off 40 Pi’s to replace one.. 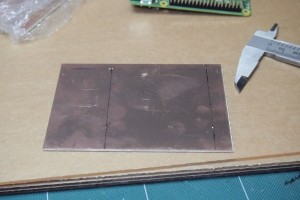 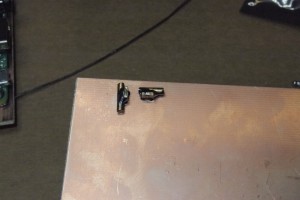 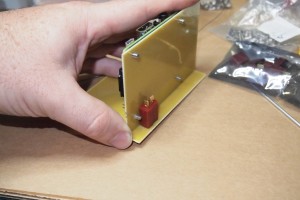 I had considered using a bunch of RC power connectors to plug the carrier boards for the Pi’s in. But it ended up being FAR too difficult.   Decided to go with the tried and true method of a power cable 😉  It’s going to mean a LOT of ribbon cable though! 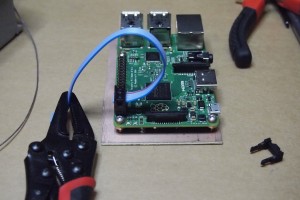 Tomorrow, I hope to have the whole carrier framing sorted!